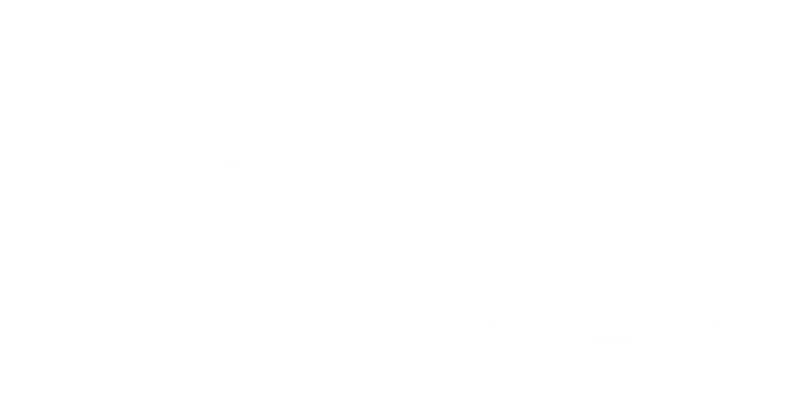 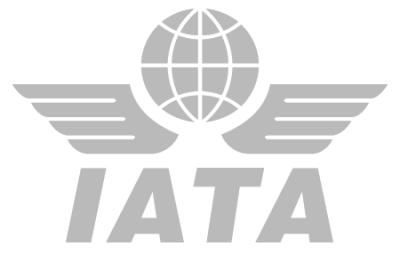 Regent Seven Seas Cruises is known for their personal level of service, high passenger space ratios, highest percentage of balconies in cruising as well as for their dining excellence. All shipboard gratuities are included, complimentary fine wines and premium spirits are served throughout the ships. In-suite bar set up upon embarkation; complimentary non-alcoholic beverages and single, open-seating dining combined with alternative dining choices at no additional charge, like the new Prime 7 Restaurant featuring aged steaks and seafood, as well as Signatures offering a distinctive dining experience serving le Cordon Bleu® inspired cuisine.

The ships of Regent Seven Seas Cruises offer voyages of exploration and discovery to over 300 ports on six continents, including Antarctica. Their luxury vessels are designed for guests numbering in the hundreds rather than the thousands. The ambiance on board is personal, individual, accommodating - "upscale but not uptight." And all ships share certain distinctions in accommodations, service, dining and amenities that elevate them to the lofty vantage point of an enviable six stars.

At Regent Seven Seas Cruises, it is the objective to provide an ultra-luxury cruise experience that also represents true value. In keeping with this philosophy, Regent Seven Seas voyages feature many enhancements, benefits or special events on a complimentary basis or at a minimal cost.

Regent Seven Seas Cruises is recognized as one of the world's premier luxury lines with features such as 6-star, all-suite, all-balcony ships, Le Cordon Bleu menus and superior space and service ratios. Regent is a place where luxury is comfortable. Elegant sophisticated spaces, lavish spas and stimulating enrichment highlight the days. But, it is the service and attention to detail that you may remember most of all.

Subscribe to our newsletter today to stay up to date on all of our deals.